Scale is the final essay in a series by Director and Screenwriter Harry Hitchens, with illustrations by Laina Deene.

In my final musing in this series of essays I wanted to chat a little bit about scale. In particular what inspires us all to not only sit down and do the work but to do great work. That moment of really looking  yourself up and down and asking: “who am I and what is the greatest, most established work I can conjure?”

Making any form of art is an endeavour which requires bravery, writing being no exception. Some  writers work bravely without noticing. They imagine a world never-before seen with ease. Others have to learn - people like me. ‘Scale’, a short story by Will Self, is a tale which inspired me to consider where my own creative boundaries lie. It’s a 50-page story about a man who lives next to a model village, a replica of his own. Engulfed in hallucinogens, the protagonist loses his sense of scale in more ways than one in a twisted psychedelic tale. “Nicely odd,” one reviewer writes on Good Reads. Another reviewer claims ‘Scale’  as their “favourite” of all of Self’s works. My favourite review? “One star: pretentious crap.” Such a daring  and interesting story was always going to attract divided opinions.

I started out my creative life doing anything I could to keep my head above water. As a foot soldier  of the film and television industry, I saw just how hard people graft to make something that is often barely passable as work at all. The sheer difficulty of making something hardly worth watching instilled a dangerous sense of practicality in my early efforts as a screenwriter. I refused to write any film unless I thought it possible to make. Which, as a teenage filmmaker with little-to-no budget, would prove to make  my writing unambitious and in some cases really quite dull. Will Self’s ketamine-fuelled, grand and hallucinogenic literary romps were so alien to me that it totally changed how high I regard plausibility in my concerns when writing screenplays.

Then I received an email from a writer in response to a job advertisement I had put out. They were  applying for an entry-level position on a production I was crewing up. They submitted a short film script to  me in the message asking me, regardless of whether their application was successful, if I’d read it and give feedback. That night I sat down to have a read and laughed the entire way through. Grand ballroom scenes,  explosions and car pursuits ending in large collisions. I estimated the first page alone would cost £40,000 to  produce. It wasn’t bad writing but the whole idea was laughable to me at the time. In my own work, I had  been limiting myself to writing small short films, some of which merely conversations between two people to make it affordable to produce. I found it almost offensive that someone had dared to dream bigger than  me: I felt threatened. 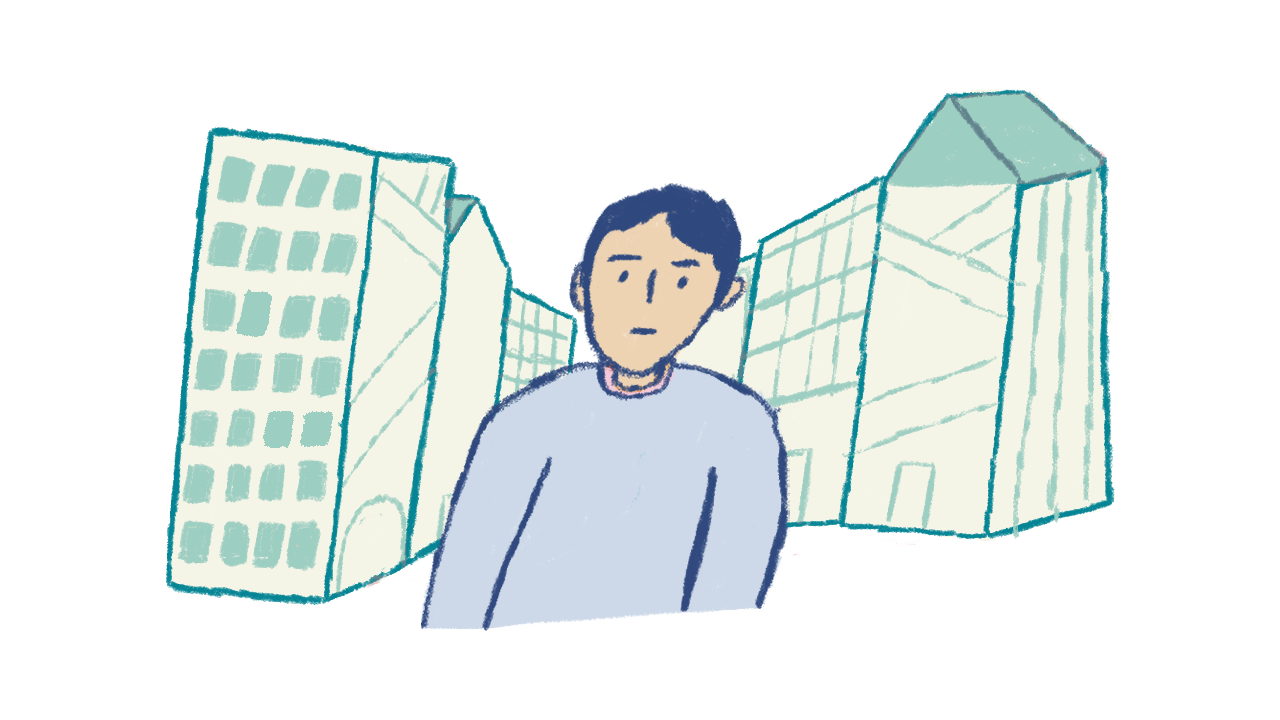 That script, along with Self’s crazed short stories, inspired me to break the chains of practicality I’d tied myself up in. I learned that to really understand my potential as a writer I needed to let go of whether something felt plausible and instead focus on whether it seemed exciting and true to myself. For the first time in my working life I felt free.

Screenwriting is a fairly unusual art-form in that it’s a little easier to dream big. Even if you don’t own the millions of pounds it would take to have the film made, there’s no one stopping you from writing it. And when you do get into the elevator at a fancy hotel and accidentally bump into some big-boy film executive you’ll have something appropriately exciting in your arsenal to discuss and bother his assistant with over  emails in the coming months. Other art-forms aren’t so easy, but you’d hope you could apply the same logic. A script is to a filmmaker what a sketch is to an oil painter or a demo tape to a musician: the  blueprints of our artistic careers needn’t be limited by our current status or ability.

The scale of our ideas makes up for a huge part of what excites those who invest in us as artists. That bravery can take many forms, in some cases being the loudest, brightest, most interesting voice and in  other ways it can present in the boldness of saying less or nothing at all. Either way, freeing our minds of the limits we impose on ourselves can only be good for the art we want to make, although at least a slight sense of practicality may save us heartbreak of not seeing those plans through to the end.

This is my fifth and final essay of this short series and I’m sad to be saying goodbye. I hope this instalment hasn’t been too serious of an essay, but it can’t harm a cynical homosexual like myself to be sincere for at least ten minutes of the hour.