Horrible Bosses - The fourth in a series of essays by Harry Hitchens, with illustrations by Laina Deene.

It’s so incredibly easy to put people and organisations on a pedestal. I remember a time where all I  thought I wanted was a job at Vice, all I thought I needed was enough cash to barely live in exchange for all my efforts as an artist. It was a time when people on the Forbes 30 Under 30 impressed me regardless of  their philosophy or character. A simpler time, a black and white period where I was hungry, naive and probably insufferable.

I started out as a photojournalist - shooting and writing about music mostly. After a couple years of  snapping away, a good friend of mine gave me a huge opportunity. He asked me to work as a personal photographer for a globally-famous pop star. I couldn’t believe it. My shot had finally come - this was my chance to see the world and up my game. It was a lot of fun and I gained her trust quickly. Her stylist and other members of the team, however, did not like me so much. The stylist was a straight-up horrible human being and, as it happens, a Forbes 30 Under 30 winner for their “compassionate efforts in the LGBT community.” Being a part of the LGBT community myself I can’t say I have felt their warmth quite yet. It was tricky working around the touring team, but I got on with the job.

Months passed by and the stadiums grew bigger, the hours got longer and my fee stayed the same. 150 quid a day to shoot images which were used on global advertising campaigns worth millions. I felt like I was stuck in a rut, unable to question the tyrants at the label who paid my wages.

I asked my friend, a photographer with 20 years on me, for some advice. He told me that if I wasn’t going to get more cash, I should try and make it worth my while creatively. He told me to sit down with this singer who I’d grown closer to over the last few months and ask her what she wanted from these pictures. Could we delve deeper into an artistic narrative? Could we aim to release a project with the photographs? In essence, what can we do to make this more than snapping away at a gig? How can we, as two artists, turn what most people would treat as a tick-in-the-box into something worth more? 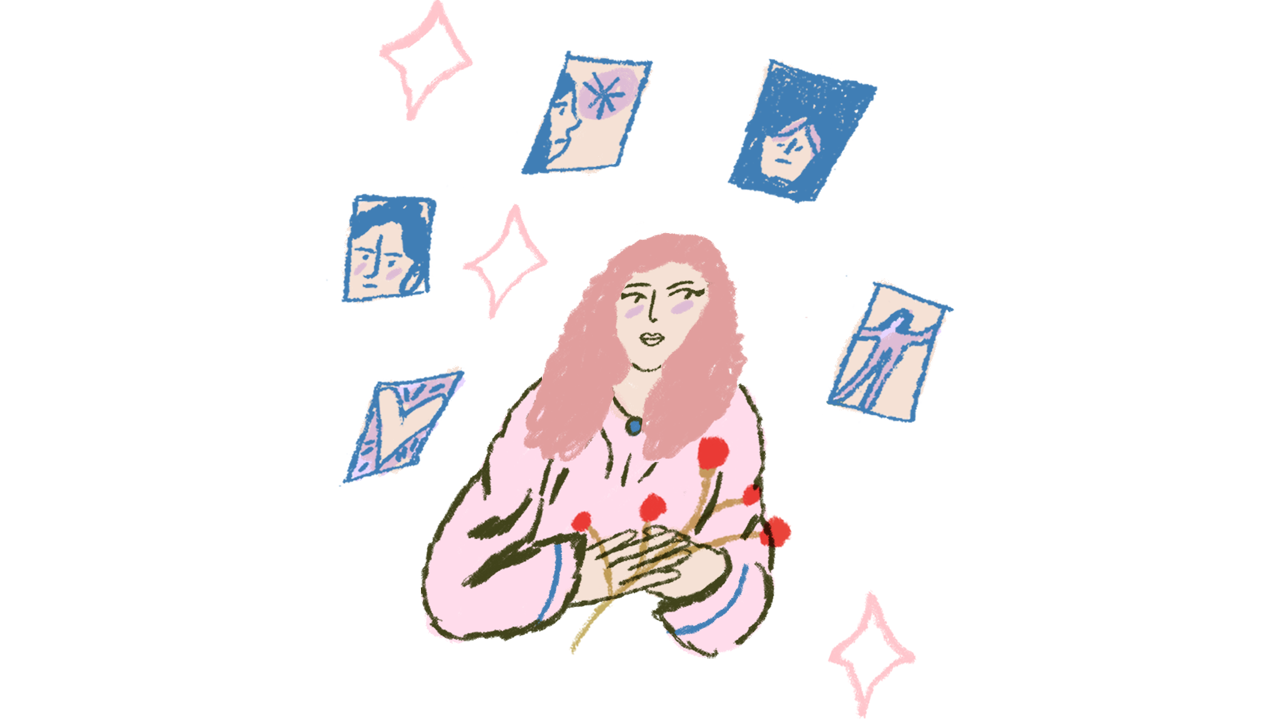 When I got a rare moment alone with her in the dressing room at some Jingle-Bell-Ball-type event, I put these questions to her. She turned to me, chuckled a little and without a hint of irony told me what she really wants from these images, more than anything, is for “young girls to look at me and, like, wanna be me.”

Months of my life down the drain, snapping away watching a vain, shallow human being live out their fame-drenched fantasies. I felt like an idiot. My ambition told me that fame and grandeur would give me access to the funds and notoriety necessary to make my art possible. And in a way that’s still probably true, but the cost would be my own sanity and integrity, which in my eyes is a little too expensive. That night, after that fateful conversation, I told her management I was booked up for the foreseeable future and not to call again.

This is hardly a sob story worthy of much sympathy and the job taught me an awful lot. But I think being up front about one’s naivety is important on the road to reconciling what you’re really about as an artist. The things we initially value are so far away from the things that actually result in achieving the things that matter. And although placing some people on a pedestal before they’ve earned it can be disappointing, it definitely teaches you about what you find important in an employer, collaborator or friend.

Aside from the horrible bosses I’ve come to know over the years, there have been some great ones too. In fact the best boss I ever had was someone I assumed would be a tyrant. Their reputation was a result of their family dynasty - everyone I knew told me not to work for them. But in the end, from the lowest of expectations came the brightest beauty. This boss gave me time, patience and encouragement in a way no-one else had. Even though I knew they were the busiest person I might ever meet in my lifetime, they knew more about what I was about than I did.

Even if we don’t have power, wealth or influence, the more time, patience and encouragement in this world the better. The less we try to shape and mould people to fit our own ambitions to the detriment of their progress, the richer the world will be.