Jim Macrae is a Session Drummer/Sound engineer/Producer, who, when not on tour with Jordan Rakei, was resident engineer at Old Paradise Audio. After spending 8 years as an Eat Work Art resident, he's relocating to Edinburgh so we wanted to find out more about his experience and upcoming plans. 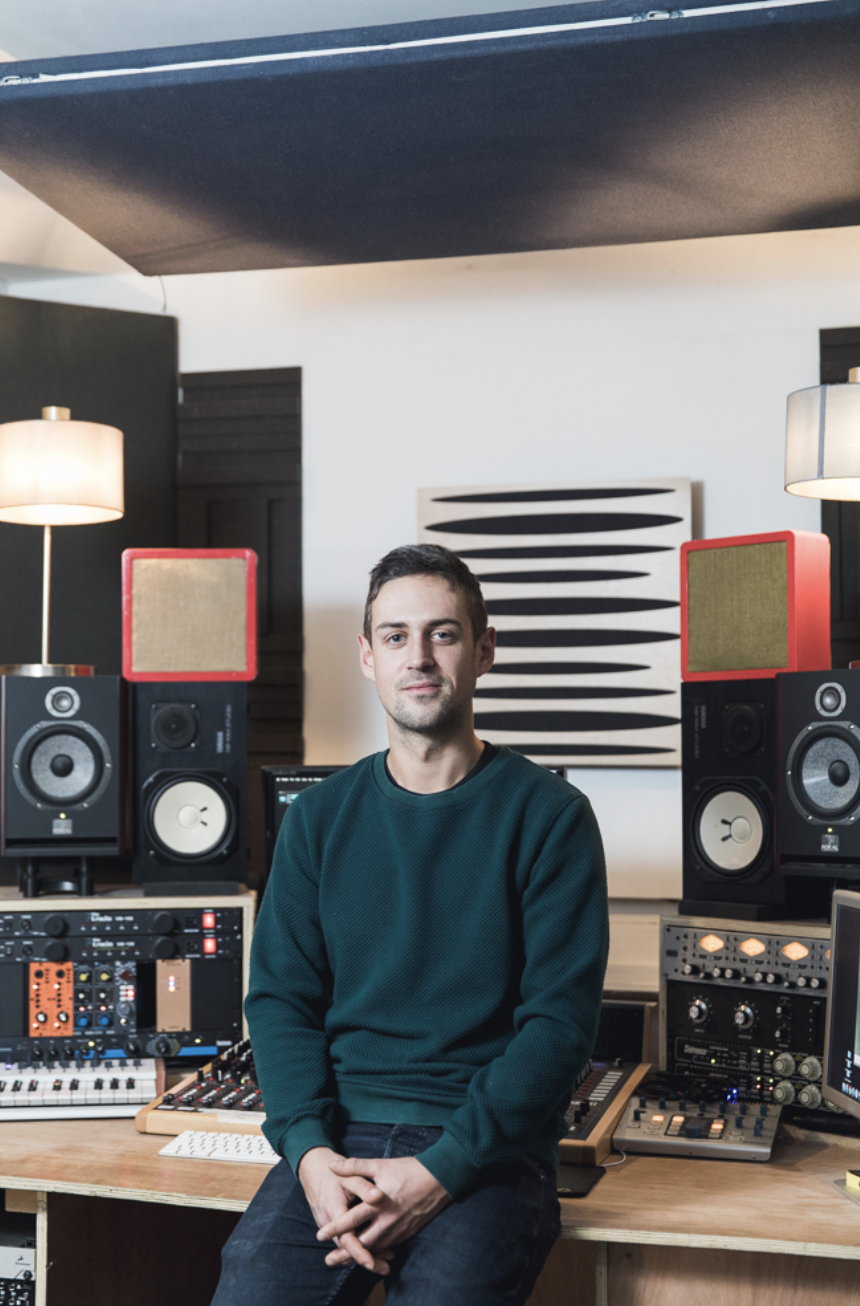 Can you tell us a bit about your journey to now?

I began primarily as a drummer, studying music performance at university in London and playing in various bands and, as is often the case with drummers, I started trying to figure out how to record myself, then how to engineer and produce more broadly. 8 years ago I took on the space in OPY with the intention of running it as a tracking studio, and have recorded/ mixed some incredible music including a large proportion of Jordan Rakei's work and also some exciting artists such as Yakul, Laura Misch, Leifur James, Hemai and Kinkajous. I am doing a lot of mixing these days and thoroughly enjoying it. My work with Jordan has also led to us playing some amazing live shows including a world tour in 2019 and more recently a sold out headline show at Brixton Academy. At all times the journey has felt like a natural progression, with me owing a lot of where I am to the relationships formed through collaboration and word of mouth. I've shared the stage and the studio with some incredible people and am hugely grateful! 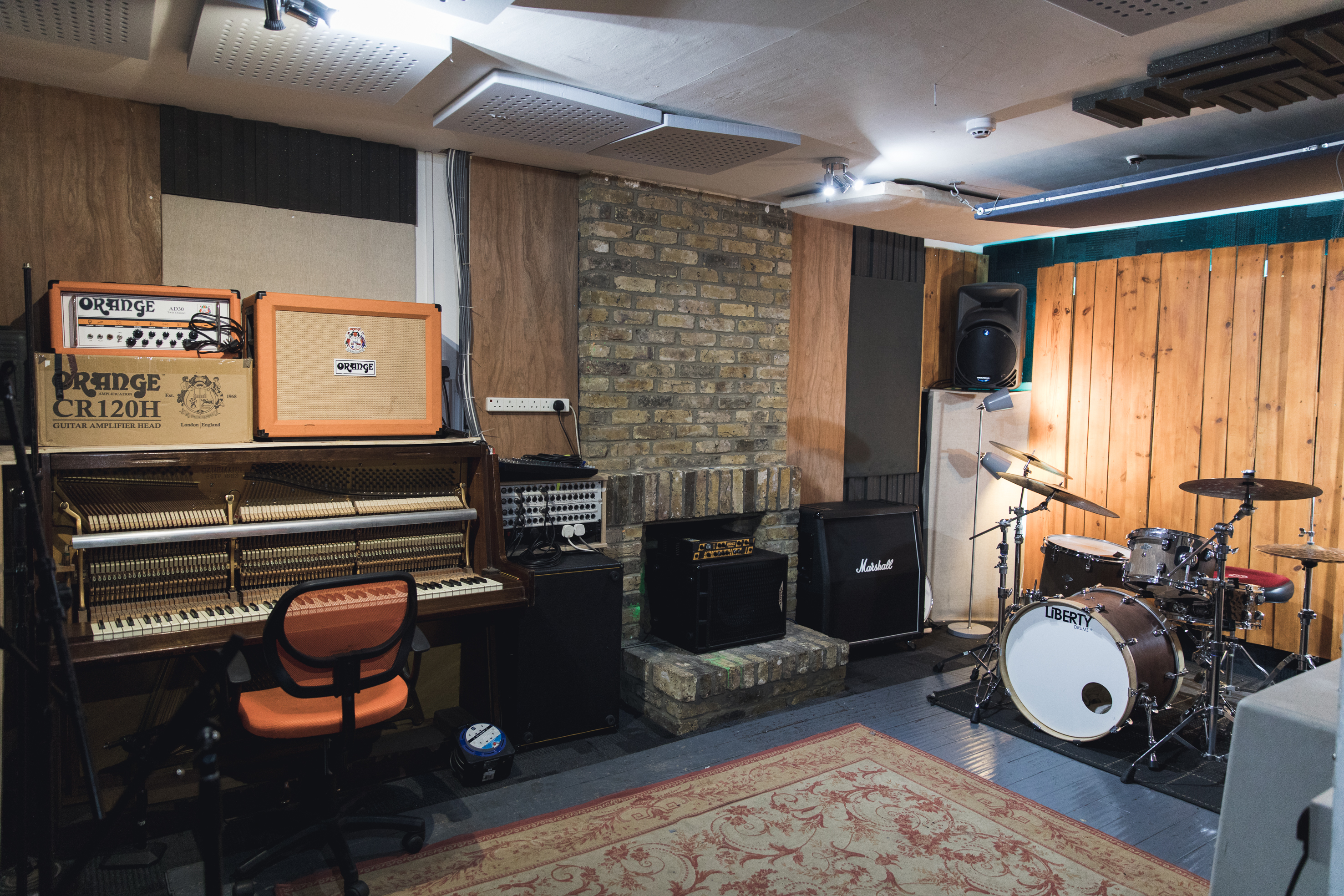 You manage to combine so much, what does your typical day look like?

I am a generalist for sure but I don't think I could have it any other way, I love the way different stages of the music making process interact, from conception, through the final stages of making an album to the live interpretation. When I'm not on tour my day typically involves 8-10 hours of mixing/production or a drum tracking session, with a drum lesson or two interspersed and when time allows either some practice or some modular synth exploration. It's all huge fun!

Any advice for someone starting out in your industry?

Advice that I'm definitely still learning to implement but I believe in strongly. - Say yes to everything at least once. Talk to everyone and practice active listening - both musically and conversationally. Be friendly and reliable. Stay curious. Don't have a plan B. 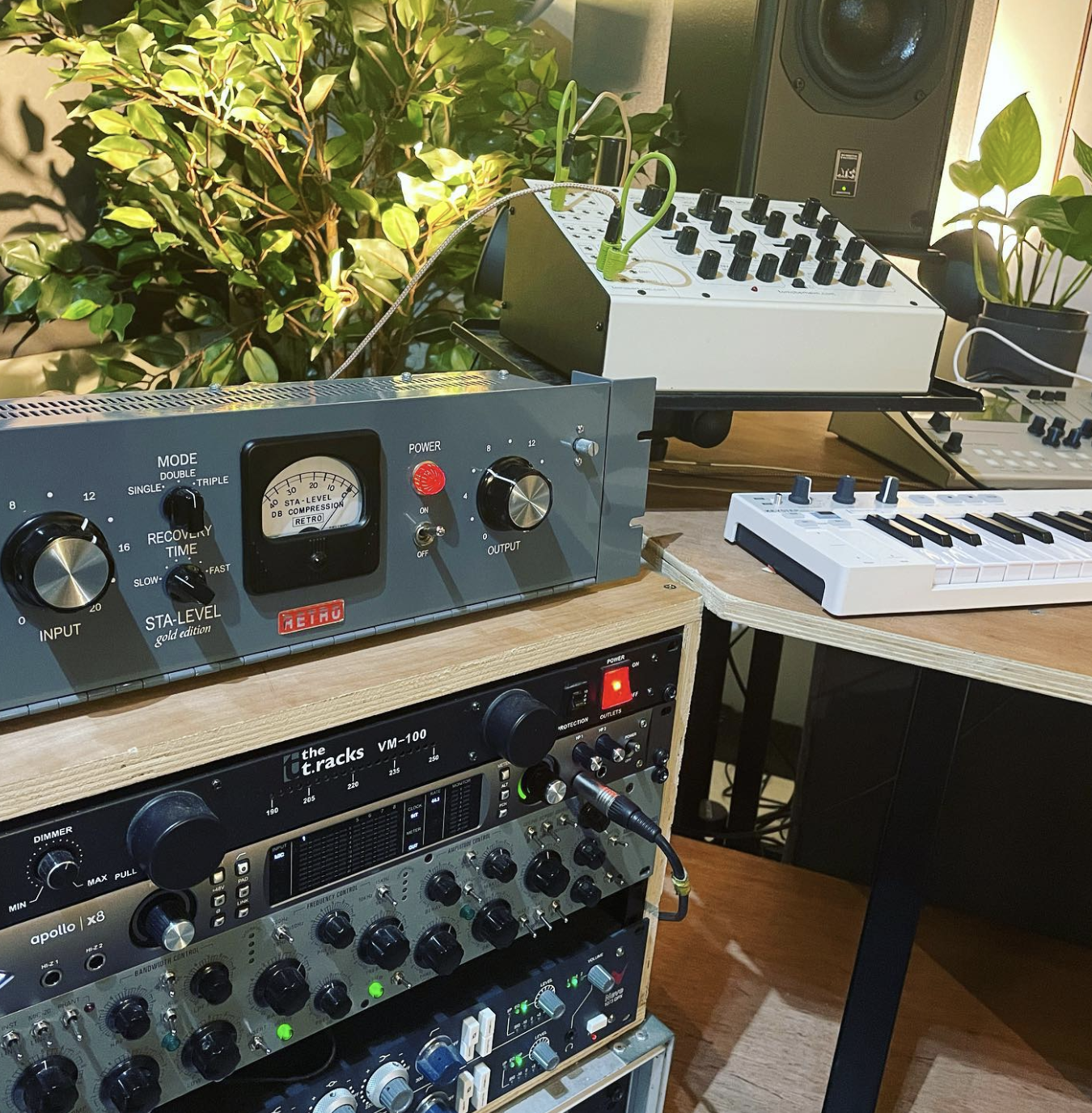 How important was it for you to have your own studio?

Hugely. As a drummer it’s essential, particularly when learning to record and manipulate drum sounds - we're a loud bunch! But having a dedicated space to experiment, figure things out and make lots of mistakes all on my own time has been invaluable. Having a studio in as vibrant and distinctive a location as Old Paradise Yard has been particularly important for collaboration ensuring sessions are both relaxed and memorable, particularly in the summer when we've cracked the barbeque out! It's in the exact centre of the city but there's nothing to disturb you which is completely unique to my knowledge. It also taught me financial discipline and time management and simply that I had to make it work, somehow - as mentioned above, no plan B. 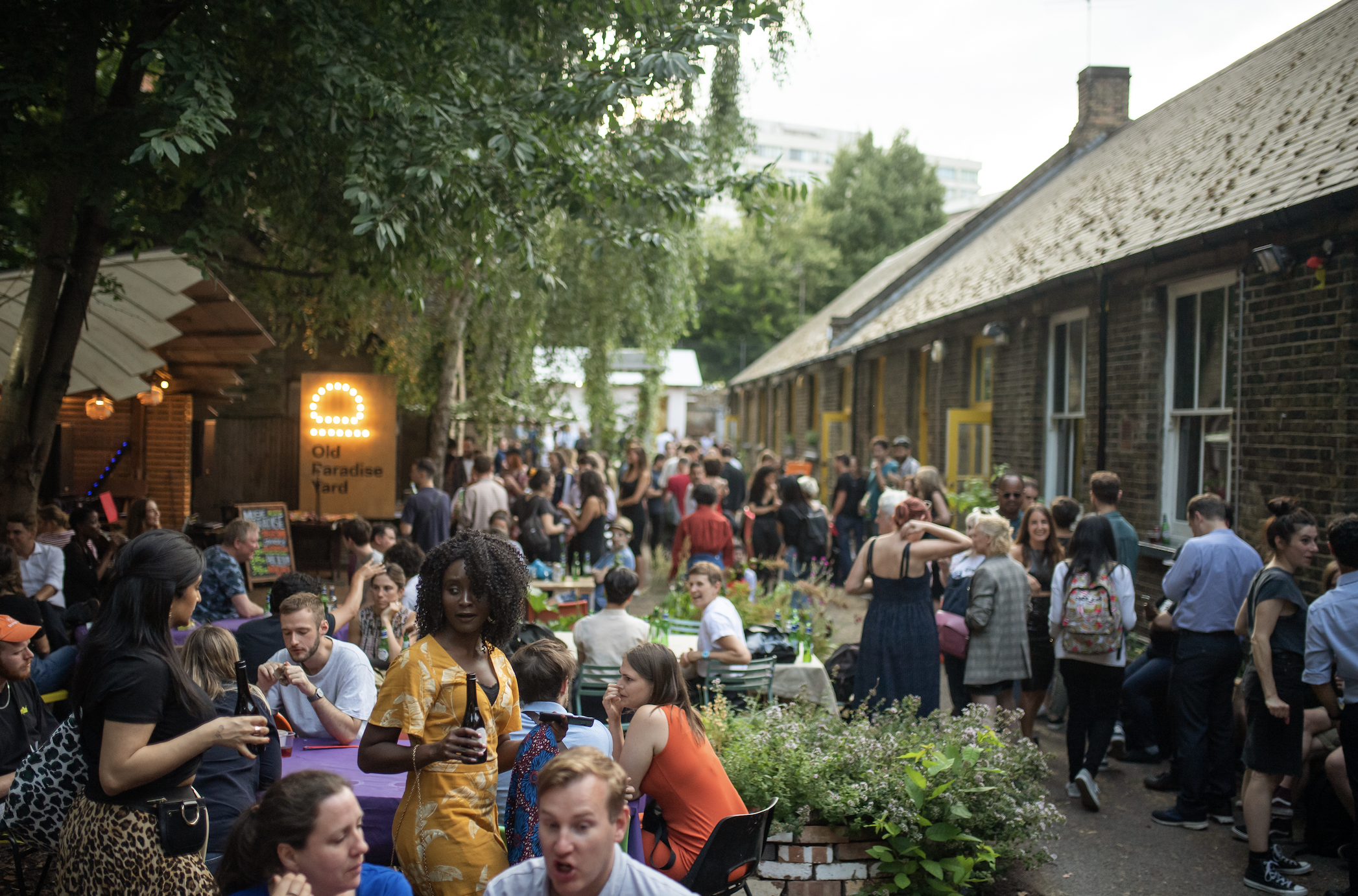 I’m relocating to Edinburgh temporarily for a change of scenery and to work on some music of my own. So I guess watch out for that. If I ever get it finished haha.