The trio initially met via Island Records before all traversing separate music paths; however over the years they continued to come together to throw unadvertised parties and sporadically release records.

Based at Netil House, Eat Work Art caught up with Greco-Roman to hear more about how the three came together, as well as upcoming events to look out for.

Could you tell us a bit about how Greco-Roman came about?

When Alex and Joe started DJing together we thought they were like two wrestlers: not the glitzy showbiz WWF type of wrestling, the one where you just roll around on the floor. So we named ourselves after Greco-Roman wrestling.

When Alex moved to Berlin to run !K7 Records and Joe started a band called Hot Chip they decided to meet twice a year in London to DJ and throw parties with their friend Dom on the mic.

Greco-Roman the party was born in off-kilter venues, and very quickly an off-kilter label sprang out of that party…

How would you describe your approach?

Tirzah, Lone, Joe Goddard, Roosevelt… it’s all dance music you don’t have to dance to.

Songs, not bangers. We welcome risk takers and mistake makers… it’s a marathon, not a sprint! 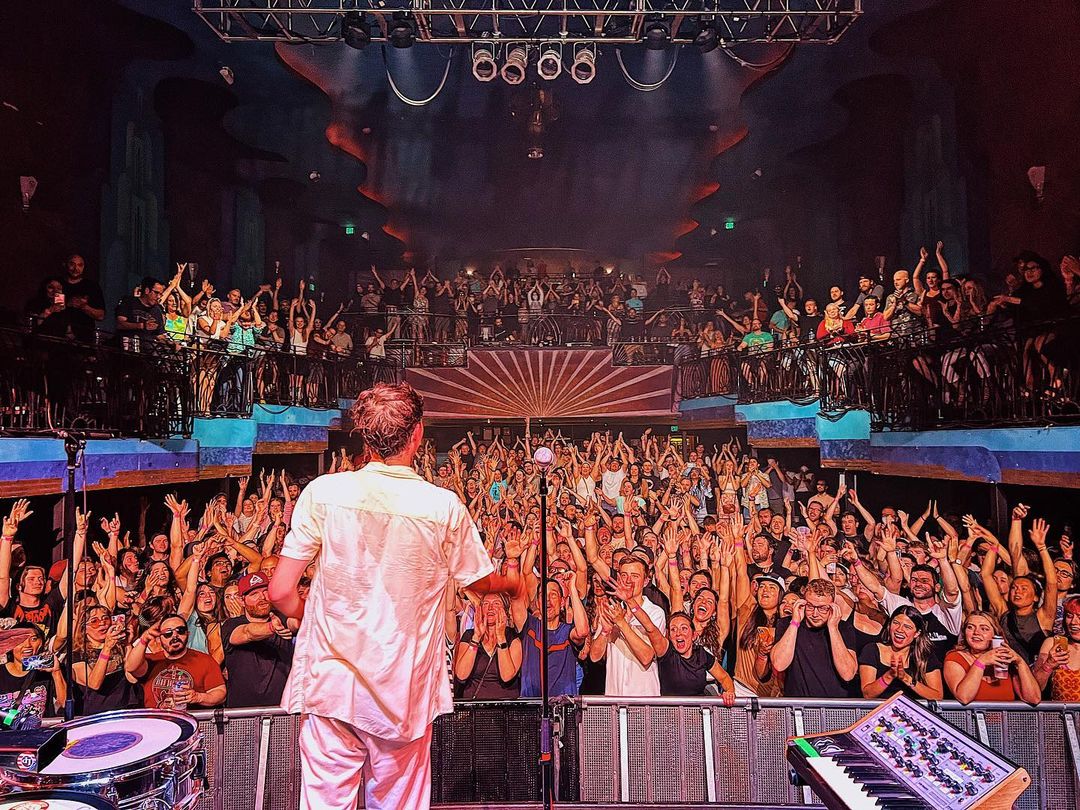 Any proud moments for you guys?

Totally Enormous Extinct Dinosaurs blowing up was the first moment we realised we were onto something.

Joe Goddard’s ‘Gabriel’ going on the Radio 1 playlist might well have been the proudest.

And then lots of moments like Panorama Bar, Glastonbury, Fabric which we don’t remember so well. Most recently, watching Lone shelling it out at Printworks. 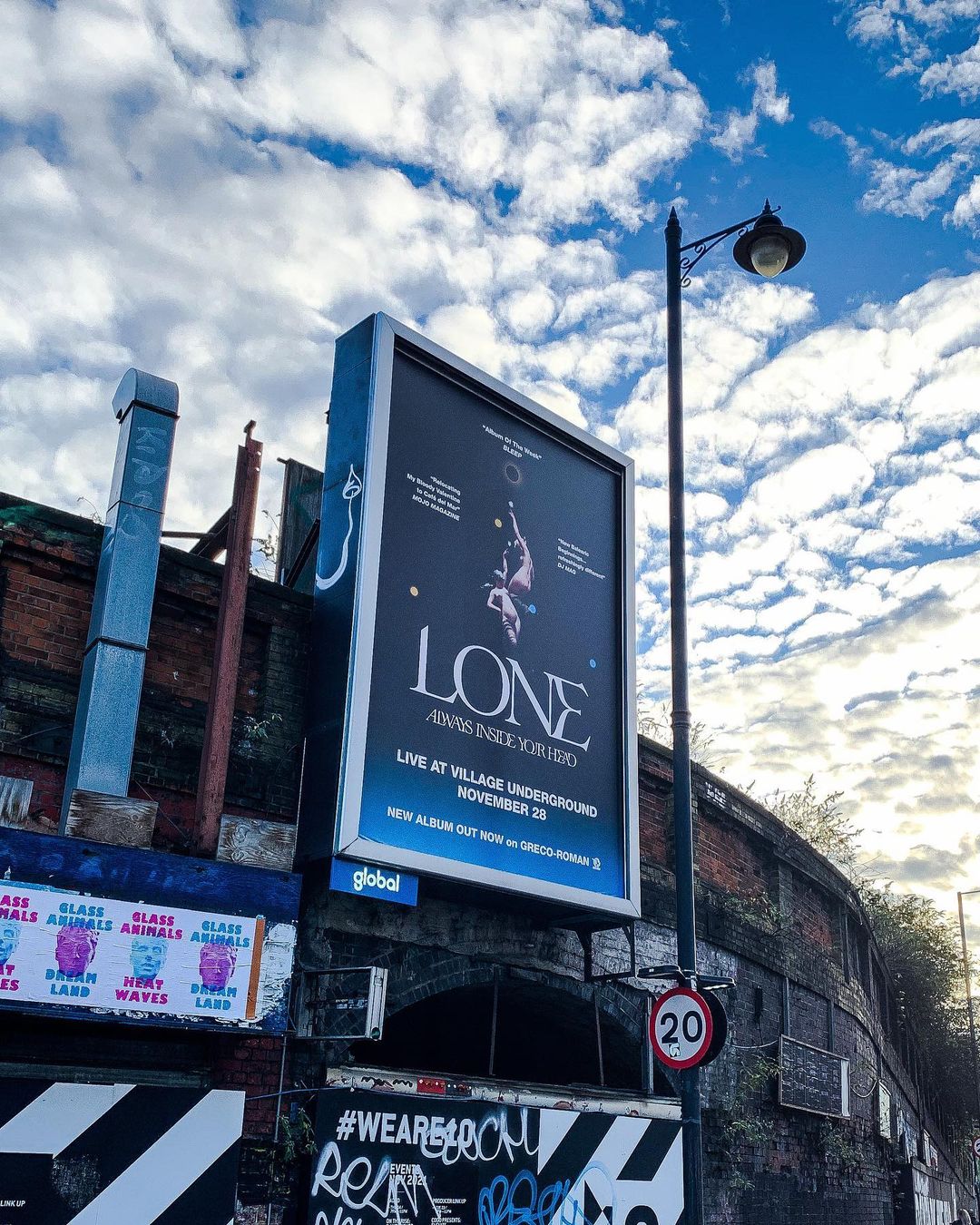 Anything we can look out for or look forward to from you?

Our very own Joe Goddard is playing all night long at NT’s Loft tomorrow (28th Oct)!

And our sister company Olympian Music Co manage Pinty who just put out a mixtape called "Pinty’s House". The collabs on it are unreal - George Fitzgerald, King Krule, Catching Cairo - and he’s on tour in November.