Established in 2015, Dirty Films is a film production company comprised of a network of award-winning creatives:

“The Dirty brand is a stamp for everything we stand for: working collaboratively, being agile, and getting our hands Dirty for ideas we love.”

Having recently moved to their Netil House studio, we spoke with Dirty Films about their journey to this point and advice for those looking to break into the industry. 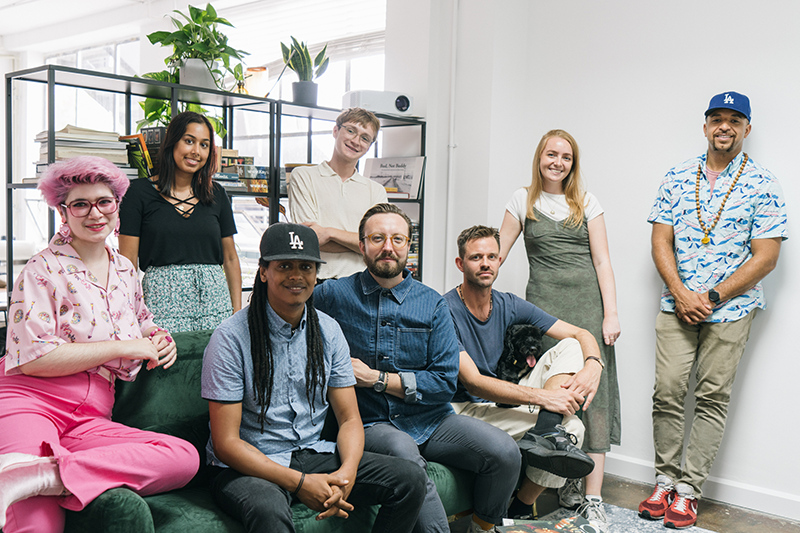 Could you tell us a bit about Dirty Films and how it got started?

Dirty Films was launched with an overdraft and a gulp in 2015 by two old uni mates Ben Parkin & Alex Bedford.

Pre-birth, we were both working in traditional commercial-based production companies in London/Paris/Berlin but wanted to build an independent organisation made up of creative dreamers and doers who share our passion for storytelling… and get down and Dirty in a more agile way.

In the 1st year, we did about 10 music videos and 15 commercials for the likes of Ford, Jaguar, LV=, Julio Bashmore, Gorgon City & Las Aves. In revoltingly meaty fashion, we put on a launch stunt involving a man in a hot dog suit handing out roses and flyers to our now clients, and laid on screenings at agencies with lashings of Dirty Martinis and piles of Portuguese tarts.

Seven years old and now with fully formed teeth, recent collaborations include Harley Davidson, Red Bull, (writing rap for) Department for Transport, Carlsberg, Sainsbury’s, music videos for Yusuf/Cat Stevens, Bastille, originals for Netflix, development on a couple of feature docos and a suite of yet to be announced animation projects. The focus is now making re-watchable and memorable short-form content with fantastic creatives for brands… and developing a world class originals slate (feature films & series) for cinema, streamers and yet to be invented screens! 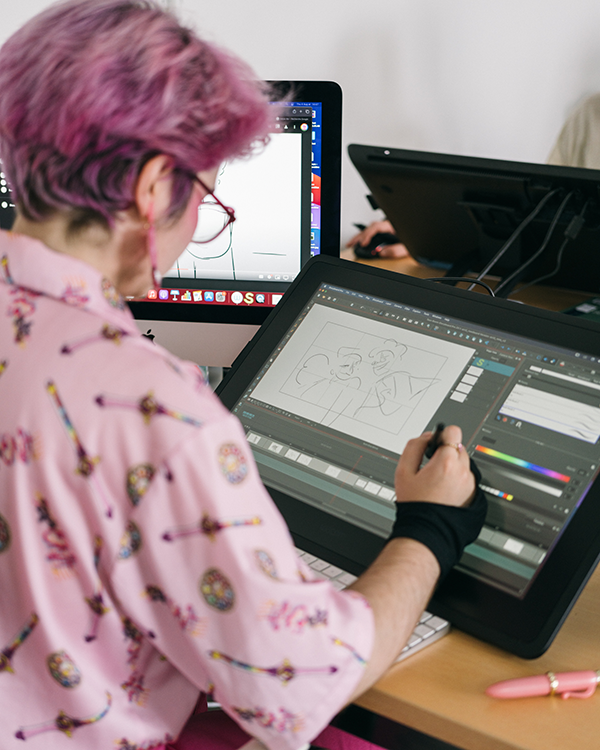 Our jobs have changed over the years but no day is ever the same. New and unexpected challenges keeps us on our toes. But the job always starts with the people. When the energy of the team and the creative clicks, all those hours of head scratching pays off in very beautiful and special ways.

Any advice for someone breaking into the industry?

It’s a numbers game, so it’s valuable to understand the need for perseverance.

Surround yourself with your passions. It’s important to say no sometimes.

Believe in yourself and keep curious: there is no one way!

Do you think it's important to be part of a creative community?

100%. Being part of a creative community has allowed us meet our neighbourly collaborators across the production pipeline and long may that continue!