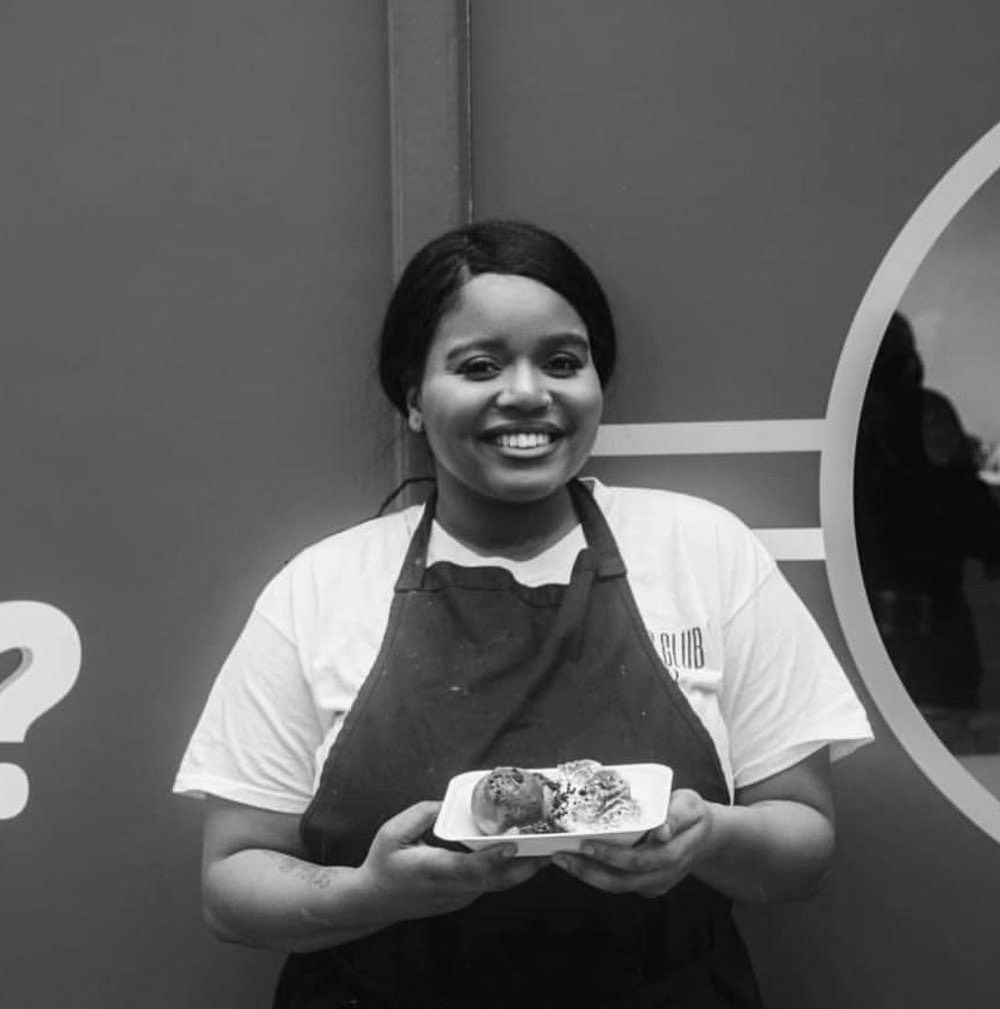 Launched in 2018, Lungi's baking dream started as a fun way to bring joy to her family and friends... months later it has emerged as a much loved baking brand. In such a short space of time, Lungi has managed to carve a reputation amongst Londoners as the best donut bar in town, with the most innovative ice cream flavours and gourmet marshmallow fluff. Since joining Netil Market Lungi's opened a second venue and starred on BBC 2!